With world-class business schools, healthy work-life balance and envious weather, what’s not to like?

It’s hard to find faults in Spain as a business education destination. With world-class business schools, healthy work-life balance and envious weather, what’s not to like?

Spanish business schools were late to incorporate Master’s in Management programs into their degree portfolios. Previously, the schools focused on MBAs. MBAs are still important, but MiM degrees have become more prominent as demand for pre-experience management education has risen around the world.

One clear example of this trend is witnessed at IESE Business School, which is based in lively Barcelona. IESE’s first ever Master in Management program started in August 2019 with 47 students from 16 different nationalities. The 11-month program is delivered in English from IESE’s Madrid campus.

“I want to go into consulting, but at the same time I am really interested in entrepreneurship,” she says. “IESE is known for both, so I thought this would be a great way to get my foot in the door with big firms while working with some of the best professors on my own ideas.”

Spain has slowly become a startup hub, thanks partly to the country’s economic recovery. Venture capital investment has surged in recent years, and government funding has proliferated.

This offers additional job opportunities at startups, but not all of them can offer the kind of salaries MiM graduates would expect to earn.

Global consulting companies are a bright spot for hiring, says Amela, because many Spanish firms have offices and production plants in Spain. “The great thing about doing a MiM at IESE is that you are not limited to Spanish companies nor Spain.”

More than 95 percent of the MSc in International Management students at ESADE Business School in Barcelona are international, and most of them work in other countries on graduation. “One of the strengths of our program is an extremely diverse student body with great mobility,” says Marc Vilanova, academic director of the course.

Amela cautions that some companies do not want to hire overseas students in Spain because of they are frustrated by the visa process.

“Spanish bureaucracy can make settling in Spain a bit painful — including acquiring an ID and getting a phone contract,” he says. Graduates from outside the European Economic Area need a job offer from a Spanish company to get a work permit, which is valid for one year and is renewable. The company must prove they could not find a suitable EU candidate for the job.

However, a recent change in the law has made it possible for international students to stay for longer by changing their student visa to a “looking for work” visa. After three years in Spain, permanent residency may be obtained.

Salaries are lower than in some other major European economies, Amela adds — a sentiment echoed by other schools. According to consultancy Willis Towers Watson, the average starting salary in Spain last year was $32,157. This sum was the fifteenth highest in Europe and below similar-sized economies including Italy.

Most companies expect those they hire to be fluent in Spanish. But the job market for English-speaking graduates is growing as Spanish companies globalize and overseas firms setup shop, says Alberto Martinez, academic director of ESCP Europe’s Madrid campus. “Spanish society and its cities are very welcoming and open to prospective students,” he adds.

ESCP is a business school established in France but with tentacles across Europe. Students on the two-year Master in Management course study in Madrid, Paris, Berlin, London, Turin and Warsaw.

Improve your Spanish during an MiM in Spain

Previously, business education in Spain had been mainly provided in Spanish, but in the past several years English has become the standard language of instruction. Most business schools offer Spanish language classes to students free of charge anyway. This is especially useful for working in Spanish-speaking Latin America.

Bibiana Camba, admissions director for international degree programs at Eada Business School in Barcelona, says: “Students are attracted by the opportunity to strengthen their English and also to learn or improve their Spanish. In a global world, being able to promote two of the most widely spoken languages is a nice bonus.”

Camba adds that the Spanish learning methodology, which is dynamic and participatory, can be different from what overseas students are used to in their home nations. Some countries, such as France, have more of a tradition of theory and strong training in mathematics.

There has not been a big tradition of internships on Spanish MiM programs, as is commonplace throughout Europe. This is changing, however.

“There have been recent changes in internship regulation, allowing them to go for several months beyond graduation, increasing the possibility of post-study work visas for international students,” says Martinez of ESCP Europe’s Madrid campus.

The shift is on full display at ESCP. At least two internships are integrated into the program. MiM students can also do an “apprenticeship”, or working for a firm and learning on campus in blocks.

The warm climate makes professional and social networking a breeze, says Eada’s Camba. “Taking advantage of the good weather allows students to participate in a variety of activities, to make connections and immerse themselves in a unique culture outside of the classroom.”

Studying in Spain brings a lot of added benefits, says Vilanova of ESADE. “Barcelona is a very attractive city for young students. We have a great climate, lots of culture, beach and mountain trails, great food, and lots of young international people living amongst us.”

IESE’s Amela talks up the lifestyle perks — among them are the large number of museums, sports and music events. There’s also a very active nightlife and a healthy work-life balance. In short, there are myriad reasons to study in Spain — a sun-soaked metropolis with lively living, excellent schools and abundant job opportunities. 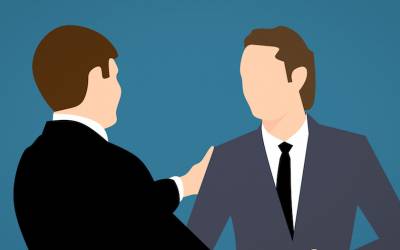 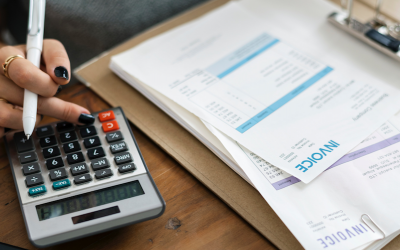 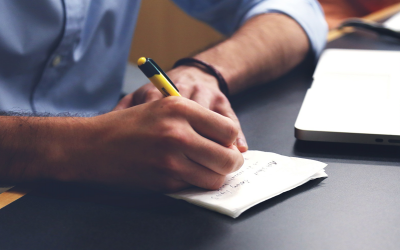 How to Master Your Masters in Management Application Essays