All companies are about people, and they are influenced by emotions, their own cognitive perspectives on the world, and their biases — not cold, calculating logic. So behavioral economics — which combines psychology, economics and business to better understand human behavior — is critical, for many business functions.

And the field has ignited a flurry of interest from business schools, which have launched specialized masters programs in behavioral economics. “Understanding of people’s behaviors is key to fostering things like productivity, sales, sustainability and wellbeing,” says Simon McCabe, program director of the Behavioral Science Msc at the Stirling Management School in Scotland, UK.

Furthermore, he says people exhibit systematic biases that we are aware of thanks to behavioral science. “By understanding people’s biases and behaviors, and designing around them, we can have healthier and happier employees, in an efficiently running businesses, that avoid negative consequences resulting from poor decision making due to psychological blind spots.”

The Behavioral Science Msc at the Stirling School provides students with an in-depth knowledge of the theory and practice of behavioral economics, and how this can be applied to predict the decisions of consumers, competitor companies and regulators.

“We have had students move onto PhDs, start their own companies, or do statistical consultancy work,” says McCabe. “Some go on to government and managerial positions in behavior design roles.”

What is nudge theory?

The interest from business schools stems in part from the potential of behavioral economics — also known as nudge theory — to create a positive impact in society. Indeed, it has already been used to increase organ donations, improve savings for retirement, foster environmentally friendly behaviors, and motivate healthier food choices.

“Nudges are subtle interventions which can influence a person’s behavior without restricting their true desire,” says Orla Doyle, director of the MSc in Behavioral Economics at the UCD Michael Smurfit Graduate Business School in Dublin, Ireland.

“Behavioral science can also be used to address unconscious bias in hiring decisions, which ensures diversity in the workplace, which has been shown to improve organizational decision-making and performance,” she adds.

The UCD course equip students with knowledge on human decision-making which can be applied in academic, business, and policy settings. Graduates have gone on to complete PhDs and pursue academic careers, while others have moved directly into employment in central banks, think-tanks, financial institutions, and regulatory bodies.

The dark side of behavioral science

But while behavioral science allows students to figure out how to influence human behavior for good, nudging can also be used to manipulate people in negative ways.

“Understanding people’s motivations and how they make decisions should have a significant social impact – for good or ill, depending on how behavioral science principles and practices are used,” says Philip Corr, program director of the MSc Behavioral Economics at City University’s Bayes Business School (formerly Cass) in London.

In his course, students discuss the ethical and unethical applications, and the professors try to instill a sensitivity to these issues and how to avoid them. This is reinforced by the need to adhere to ethical standards during the research dissertation, an independent piece of research undertaken by each student.

“Ethical and moral issues are very tricky things and we do our best to cover them in a reasonable manner,” says Corr. “However, it must be said that many of the occupations open to graduates may be seen as applying this science in dubious ways, such as seducing the gullible consumer with clever marketing ploys.”

The consensus among schools is that a nudge will improve business decisions, in the direction that is best for the decision maker. But it can also lead to worse choices, explains Joep Sonnemans, who runs the Behavioral Economics and Game Theory course for masters students at the Amsterdam School of Economics in the Netherlands.

“In the course we discuss these problems and also the political aspects of nudging,” he says. “Interestingly, in the US nudging is seen as leftwing, but in Europe as rightwing.” 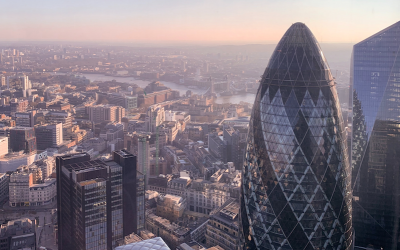 London Calling: Why the UK Capital is a Great Place to Study for a Master in Management Program 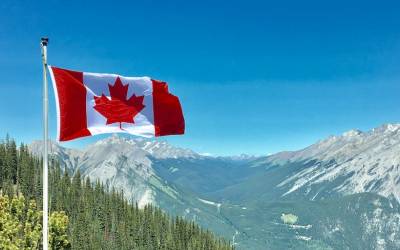 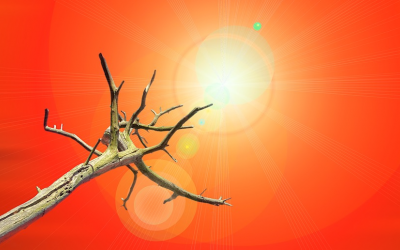 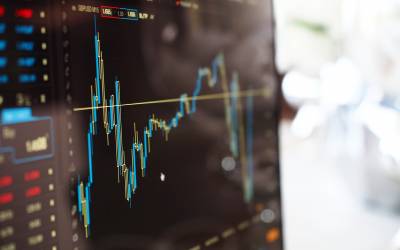 See all Master's Programs in Economics